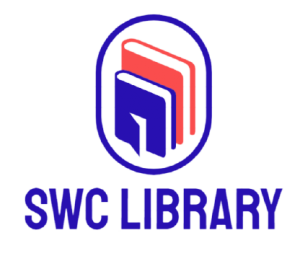 SWC Library
Home Business When a city evacuates, who pays the bill for residents’ temporary housing? 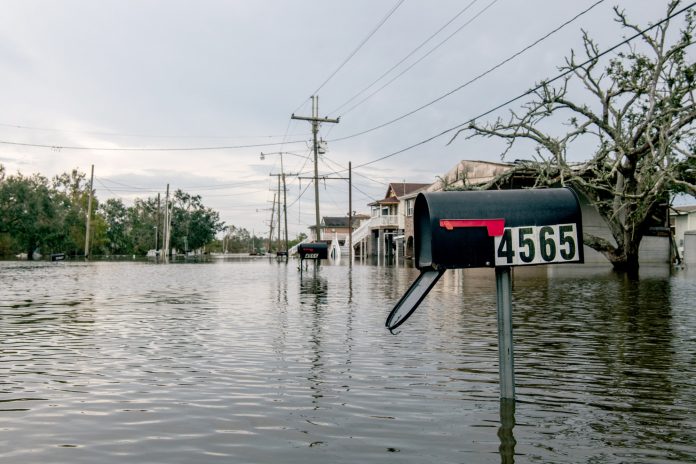 As this year’s hurricane season approaches its final month, Djinaba Rickson of Terrytown, Louisiana, is still battling to recover $2,000 — roughly half her savings — in evacuation expenses from her renters’ insurance company.

Rickson, a 48-year-old single mother, packed up her belongings and her two children and fled to Pensacola, Florida, the day before Hurricane Ida made landfall in Louisiana in August. As expenses racked up, Rickson waited for word from State Farm that it would cover the cost of the family’s emergency lodging. But because Terrytown was not in one of the areas under mandatory evacuation, State Farm denied her claim, according to documents reviewed by NBC News.

“We didn’t have power for more than two weeks and we were being told not to return home,” said Rickson, who works in the health care sector. “But it’s that one little clause that no one declared a mandatory evacuation that saves them from having to pay.”

As extreme weather events become more frequent and destructive, the role of insurance companies in climate-related crises has come into sharp focus.

Roszell Gadson, a spokesperson for State Farm, told NBC News that the company “reviews every claim on its own merits in accordance with the insurance policy.”

“Our claim handlers, and local State Farm agents, are contacting customers, assessing damage, and issuing payments to customers,” she said. “Significant additional living expenses have been and will continue to be paid in Louisiana in accordance with the terms of the policy.”

As extreme weather events become more frequent and destructive, the role of insurance companies in climate-related crises has come into sharp focus. Residents like Rickson, who live in regions with high climate risk, are surprised to find that their insurance policies contain loopholes that leave many customers responsible for the full cost of emergency evacuations.

Some people with policies that don’t cover voluntary evacuations end up waiting out storms or wildfires — with deadly consequences, in some instances. If they do decide to evacuate, they face a dilemma: abandon their homes and spend down their savings or take on heavy debt to pay for temporary housing. That has left insurance companies and state regulators grappling over who should shoulder the financial burden when hundreds of thousands of people need to escape a storm.

Evacuation expenses as part of a hurricane claim are not new, John Spencer Creevy, an attorney in New Orleans with Herman Herman & Katz, LLC, said in an email. But now the nuance “is whether an insurer should be obligated to cover such expenses when the insured has not been forced from their home due either to an explicit government evacuation order or substantial damage to the home, but as a reasonable precaution for the health and safety of the home’s occupants.”

Andy Renard and his wife found themselves along Hurricane Ida’s path in August. Even though their area of New Orleans was not under mandatory evacuation, they packed up their cars and two dogs and left. The newlyweds used their cash wedding gifts to cover the cost of evacuating before the hurricane hit. The couple, who married in May, said they spent more than $2,600 on food and lodging at a budget hotel in nearby Birmingham, Alabama. But State Farm declined to cover the costs, Renard said.

“We just kept joking that our honeymoon was in evacuation,” he said. “We’re thankful we had [our honeymoon fund] because we were able to evacuate, but I was pretty sure we were going to get it back.”

Shortly after Hurricane Ida pummeled the region, President Joe Biden visited Louisiana, saying “we’re hearing reports that some insurance companies may deny coverage for additional living expenses unless the homeowner was under a mandatory evacuation.”

He urged insurance companies to “do the right thing.” People “left their homes because they felt it was: flee or risk death,” he said in a speech. “There’s nothing voluntary about that.”

“Pay your policyholders what you owe them and cover the cost of temporary housing in the midst of disaster,” he added. “Help those in need.”

Donelon later issued an emergency directive that requires insurance companies to cover expenses incurred by policyholders because they evacuated their homes or couldn’t return because of power loss or damage. But while other insurance companies complied, State Farm has refused to cover loss of use claims submitted by policyholders outside of areas under mandatory evacuation, Donelon said. State Farm filed an administrative appeal last week asking for the order to be declared invalid, alleging the commissioner “exceeded his legal authority by issuing the directive.”

Gadson, the State Farm spokesperson, added that the company believes “we should follow the policy language as approved for customers in the state.”

People with insurance policies that don’t cover voluntary evacuations can end up waiting out storms or wildfires — with deadly consequences.
“If we were to retroactively change what we agreed to do for our customers, it could have a negative long-term impact on insurance prices across the country,” he said.

Donelon said the state could file a lawsuit against State Farm if the company does not comply.

“It’s not too strong a word to say I was shocked,” he said. “But at all times my responsibility is to protect consumers in this very expensive, very complicated and absolutely essential part of their lives, so that’s why I feel so strongly about this issue.”

Policy coverage for additional living expenses or loss of use pays for a way of living away from your home when you can’t live there because of an unexpected issue such as a burst pipe or a fire from a gas leak, said Mark Friedlander, a spokesperson for the Insurance Information Institute, an industry trade group. But as extreme weather events have increased, it has become an important protection for people who are displaced from their home because of a wildfire, hurricane or tornado.

However, Friedlander said that covering the cost of evacuations is a “great example of how the insurance industry acts as a financial first responder in times of crisis.”

Insurance companies are meticulous in how they construct policies to ensure that coverage only kicks in in specific circumstances to protect them from abuse by people looking to use a potential storm as an excuse to take an insurance-funded vacation, for example, Creevy said.

But Hurricane Ida reached Category 4 status shortly before landfall, which made it difficult for local authorities to quickly sift through government protocols to issue wider mandatory evacuations — leaving thousands of people in genuine fear for their lives with just hours to find shelter, Creevy said.

At this point, those residents only have the state to help them recover expenses, he said. Normally, most people don’t challenge insurance companies’ interpretation of their policies because the costs that could be recovered aren’t high enough to pay an attorney to take it to court, he said.

“It was a smart move on the part of the commissioner to lean on insurers and provide a legal path for insureds to find coverage under these policies,” he said.

Rickson was able to recover $500 in expenses through the Federal Emergency Management Agency after she was rejected by State Farm. But she said her savings aren’t completely expendable.

“It’s just the company as a whole is just trying to keep their money in their pocket, so I don’t know how to feel,” she said.

“Do you want people to risk their lives and stay here and have roofs break in and be swept away in a flood? Do you want them to risk it?”